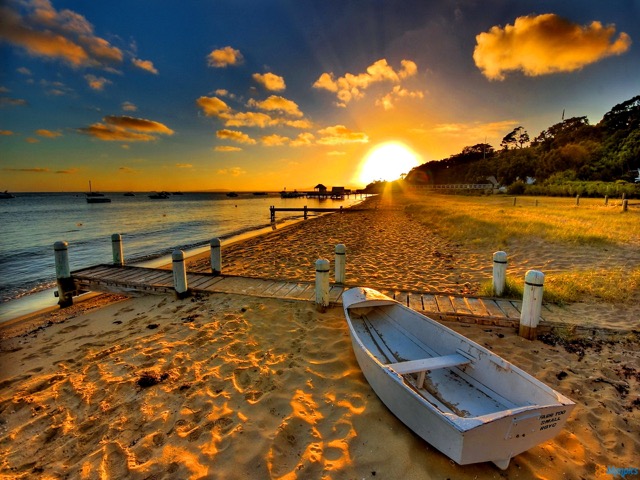 This an excerpt from a much longer session.

We asked the SubConsciousSC how he could deepen his connection with Source:

SC: “There is something in the brain.  The pineal gland..something out ofalignment there…like it was placed there for a reason”.

Q:  Who placed it there and why?

SC:   There’s something there.  To let the pineal gland not be fully part ofthe life force.  Not be part of the body.

SC:  There’s a device that blocks his access. Only partial.

Q:  What is the purpose of the device & who placed it there?

SC: It was when he was very young.  2 years old.  Placed because They arehis people.  They placed it there because it would have been too hardto..there was a delicate balance between being on the planet and off of it.

Without the device there would have been leaving.  He would be lost.  Theleaving that would be done would not have taken place…to help with theexperience of being separated.

(i.e.  The client would have wanted to return home had the device not beeninstalled.  It was to block access to memories of his star origins so hecould focus on his Earth mission)

At this point there was a distinct shift of energies in the incomingpresences of the Pleaidians who continued to speak thro’ him for the rest ofthe session.

Now that he was aware  of his Star origins there was no longer a need forthe device:  “It can be neutralised.  It can be adjusted.  Best for  thedevice to be taken out.  We are here.  We are here from your Home”.

The client had a sense of blue energy,  “I feel a really sweet, loving feelingat the back of me and around me.  I can feel a number of Presences in it.Their energy is very similar.  I saw a glimpse of a shape…spindly looking,

Now that the pineal gland pathway was cleared They’d bring through his giftof mediumship which will gradually be more pronounced.

His Life purpose:   He is  a bringer of the energy of the beauty of theheart.  The full expression of it.  The energy he has with him is of the full expression of the heart energy – the compassion the kindness, thebeauty.  Whenever he speaks and he’s close to people, they are charged.There’s a very beautiful thing that happens when he interacts with others.There’s a resonance in them too.  The effects can be far fetching.  Formany, it’s a key to quicker ascension.

The Pleaidians and others from Sirius B did come from time to time to bewith him:  “There was a light over the house.  He would go into the Light

(but has no conscious memory of this).  The purpose was to feel whole andconnected.  We were aware of the sense of isolation and separation that wasoccurring so We would visit & share our love. …There will be more meetingslater (in time he’ll be conscious of them).  This will raise him to theshift of consciousness taking place on the planet.  It will be like adream”.

“He’s very dear to us and we love him very much.  We are very much heresupporting him.  There’s  no need to worry”.

They had a sweet message for me:  “‘We are very proud of you for the workthat you do.  For your willingness and effort to position yourself in thislifetime to be willing to be of service.  Much help for you available”.

I asked if I was connected to the Pleaidians: “Very much so.  You are fromthe Central core (Sun) and you are of great reputation in our realm.  Youwere of a  teaching nature.  Your beingness is of a teaching nature to

Pleaides.  You were one of the beings that helped us evolve”.