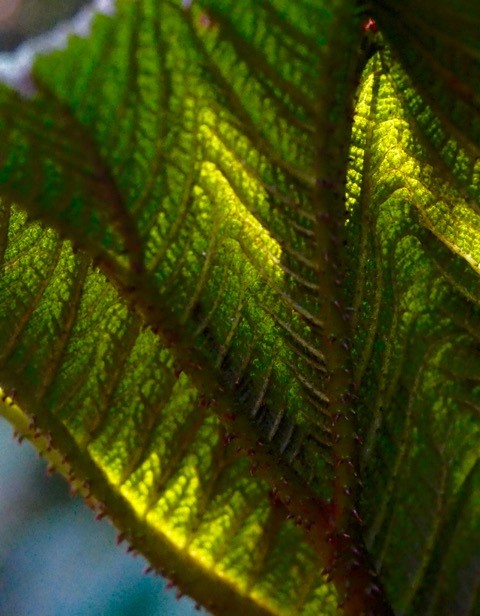 A session that showed me how limited our concepts are of “time”.  Time is only a human construct.

Client regressed into a past life as a farmer.  Died in 1919.  Asked him about the 1st World War.  He knew there was a war but he lived on an isolated farm, far removed from what was happening. He had no news and he didn’t care.

Client is now in his  late 60’s so I figured the farmer may be his most immediate or 2nd most immediate PL.  So I thought it would be a good idea to take him to meet the Elders/Wise Ones to glean information about why he chose his present incarnation etc.  Interesting discussion there.  In the end he was shown 2 options:

1.  He could come back as a Indian boy in North America, or

By this time theSubConscious (S-C) had already come through:

Q:  1423?  I’m somewhat confused.  If Edward the farmer died in 1919 and his next incarnation was that of the Mongolian girl would she not have been born AFTER 1919?

A: No.  Not necessarily.

Q: Ok. So how many lifetimes has (my client) had since Edward died in 1919 to the time he was born in this life?

Q:  Can you help me understand that please?

Q:  Oh…the mind boggles.  I’m learning new things all the time.  But after Edward died his next incarnation wasn’t after 1919.  He was the Mongolian girl born in 1423.  So is that also another possibility – that we can zig-zag backwards and forwards?

A: No.  Not everyone. People who come from his (client’s name) – planet and some other planets have the ability to zig-zag across what you call “time and space”.  The reality is there is no “time” or “’space.”  Time is not linear.  It’s a human construct.  For others it is  a logical progression.