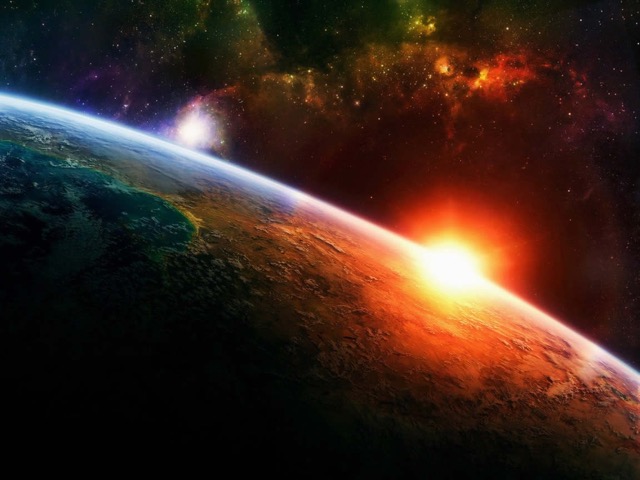 This is  a segment from a much longer session where the subject foundhimself in a life as   the husband.  He was  a  dishonest bully.  Someone who”scammed people”…with his “sneaky ways….getting the upper hand”.

Describing his wife in that life, “She doesn’t have much to say, like she’snot there…in the background… I’m not being nice to her…. I don’t lovemy wife…she’s a convenience …she takes care of the house, food”.

In summing up his life after he died of a heart attack he said, “I feel badbeing a jerk in that life”.

When  asked if his past life featured in this life the SC said, “The man and  the wife were the same being.  One origin….2 parts.  They are the same soulbut in 2 human beings….it’s the yin and yang, of the same origin.  They

were separate people in their lifetime but the soul was learning 2 lessonsat once, in the same situation.  One soul, 2 physical people.

I guess you all knew that?  It was interesting for me in that the same soulchose to be on opposite sides of the coin in the same life as husband andwife.